Having successfully consolidated growth in South Africa, Flow is now launching in Australia. Boasting 90 000 agents and a housing market value of $9 trillion (R142 trillion), Australia offers a latent opportunity for us to change the way that people find places to live and work. 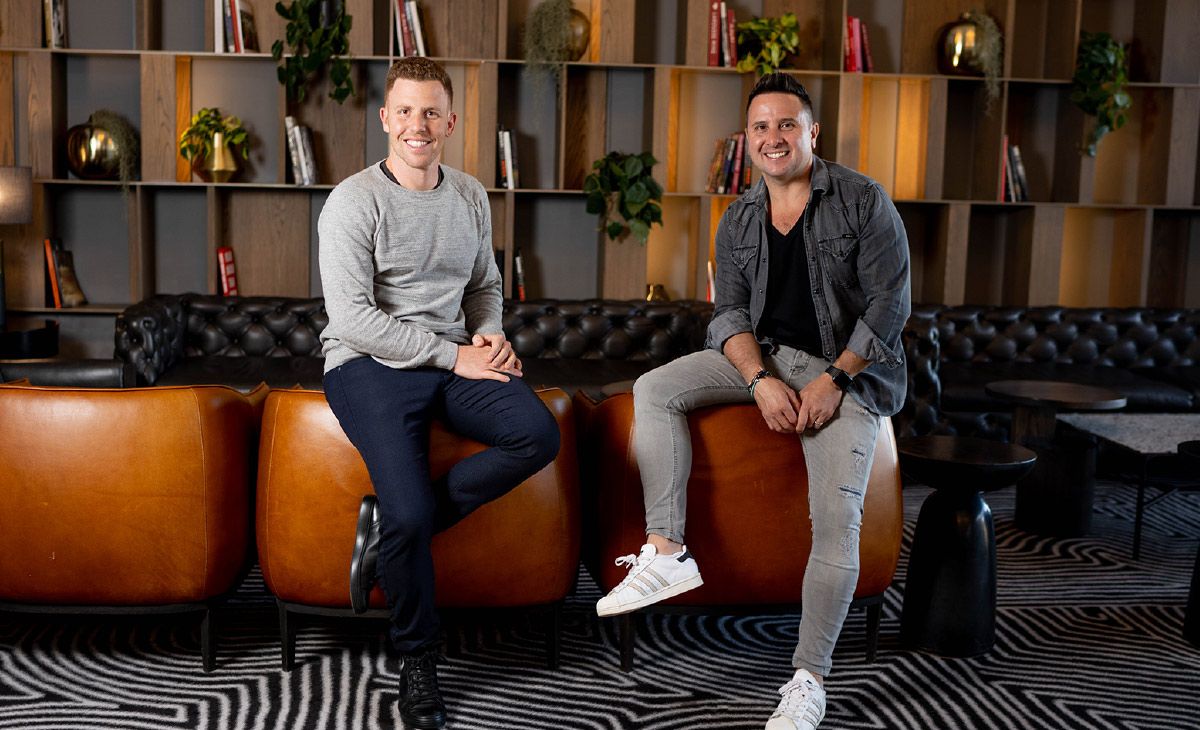 Our expansion into the Australian market follows on our success in South Africa, with 4 500 local estate agents – 10% of the industry – using Flow to reach over 9 million South African buyers and tenants. That equates to around 40% of the country’s 26 million Facebook and Instagram users, with 10x more people using social media to sell property over the course of the last 12 months.

17 million Australians use Facebook and Instagram, we’re looking for similar success in their online community by building trust during the discovery stage of buying or renting a house. We’re integrating with Australian real estate CRMs AgentBox and Box+Dice to access 6 300 Australian estate agent offices and have established a partnership with real estate management proptech MRI Software.

Surprisingly for such a progressive economy, Australia’s real estate industry suffers from similar dynamics and transformations that are happening to real estate markets like South Africa. By rolling out Flow in Australia, we’re grabbing the collar of an industry dragging its heels to propel it into the 21st century. Such a high percentage of people have one form of social media or another, so real estate agents and property developers really can’t afford to miss out on reaching that audience directly in an efficient way.

We put in a huge amount of research before committing to the expansion and we’ve had super positive results during the testing period. Our tech was always designed for savvy agents and developers who are experts in their chosen areas, no matter whether that’s in Africa or elsewhere around the world. We’re launching in Australia with a distribution partner and actively looking at other markets where we can follow suit with a similar approach.